In 2012 ground was broken for an extension tract B02. The ground floor of B02 was completed in spring 2015. Long before it was finished, however, the entire secondary school instruction and activities started taking place there.

Since October 2018, the extension tract completed and officially opened, has added a great joy to the school and its population. To crown it all, it has been outfitted with solar power for the entire centre.

The new building is not only making a secondary school possible. It enables the Center to pursue its goal of Education and Training for the physically challenged young people as well as those needing no special support and to effectively further the Inclusion of the physically challenged young people. The school was accredited as a secondary school on 5 January 2016 and officially enlisted as an examination center for national and West African school certificate examinations in Enugu State.

The VAN Executive Board cordially invites the members and benefactors and benefactresses to the Annual General Meeting on April 2, 2022 at 10:15 a.m. in the Evang.-ref. Kirchgemeindehaus Offener St. Jakob, Stauffacherstrasse 8/10, 8004 Zurich. We look forward to seeing you again at long last. 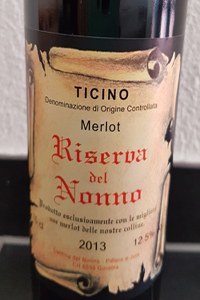 We look forward to your order via: